Do you want to take a quick tour of India's youngest state - Telangana? With 10 districts under its belt, and most importantly Hyderabad and Warangal, Telangana has loads to offer. We have handpicked 10 must visit places in Telangana which should not be missed! 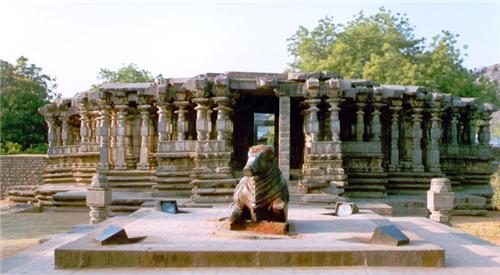 The Thousand Pillar Temple is an architectural marvel of Kakatiya architecture and sculpture.Built in 1163 by Rudra Deva, this temple is dedicated to Vishnu, Shiva and Surya. Note the rock cut elephants and Nandi in this temple. 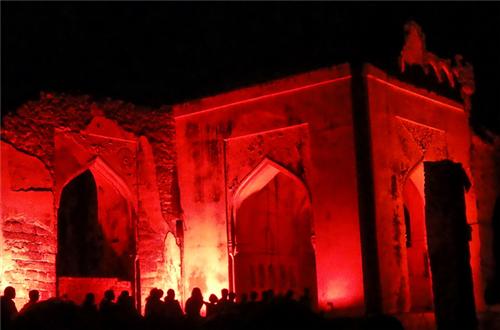 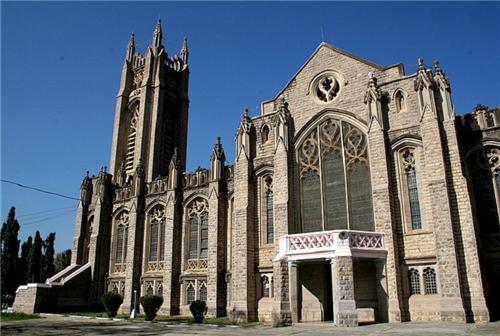 Do pay a visit to the second  largest Diocese in the world after the Vatican – the Medak Church! Built by British Wesleyan Methodists, The Medak Church was consecrated on 25 December 1924. 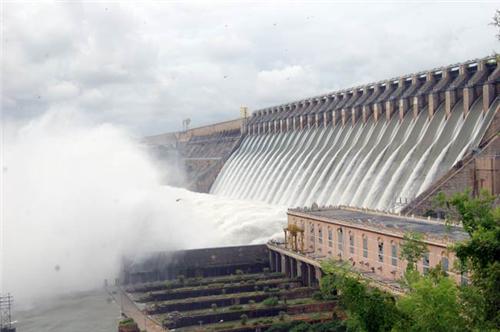 Located in Nalgonda city of Telangana , the Nagajuna Sagar Dam is one the major sources of irrigation in the city. It has 26 gates and is the largest and tallest masonry dam of the world known for its sheer architectural brilliance 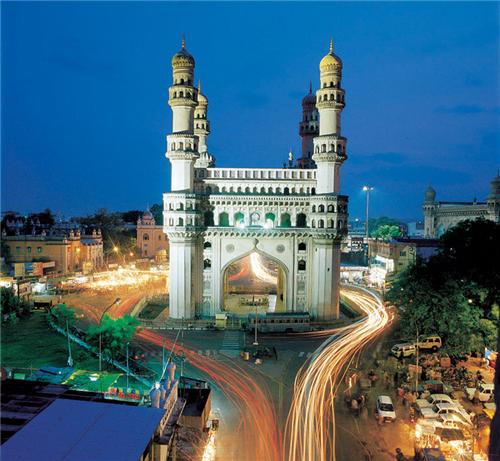 The Charminar which is almost like a symbol of Hyderabad was built by Quli Qutub Shah, the founder of Hyderabad. Four minarets rise at a height of 48.7m above the ground are example of architectural brilliance. 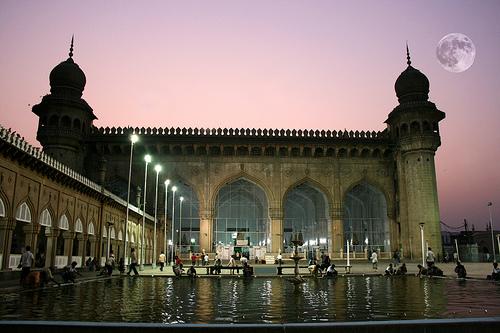 Mecca Masjid in Hyderabad is so named because bricks from Mecca were used to built the central arch. The Qutub Shahis which started building the temple, was finished by Aurangzeb in 1694. 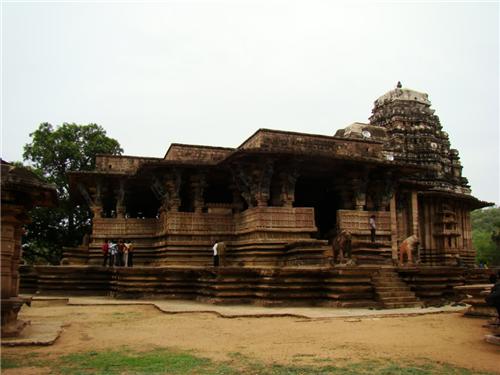 Ramappa Temple is another example of Kakatiya architecture, situated about 64kms from Warangal in Palamet village. It narrates the glory of Kakatiya kingdom. 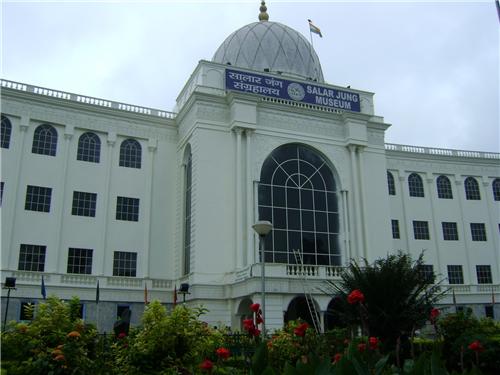 You will surely need more than a day to visit this vast Salar Jung Museum which includes collection of Mir Yousuf Ali Khan, Salar Jung III. From Persian carpets to Mughal miniatures to veiled Rebecca to Aurangzeb’s sword – the museum displays are worth a visit in one’s lifetime. 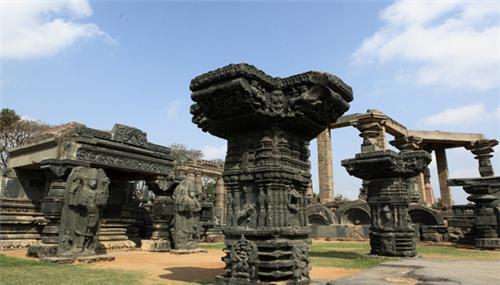 The main fort which consists of 45 towers is spread over a radius of 19kms between Hanamkonda and Warangal. The Warangal Fort with its beautiful and impressive arches is a must visit in Telangana.