Work is important, so is entertainment! Yes, we must try to take a break from our hectic schedule and venture out and see and experience various other aspects of life. Be with artists and know about the meditative qualities of music and painting and dance. Be in the company of sports persons and learn how to keep fit and disciplined. If you like your own company and solitude, just go out strolling and be with nature - listen to the subtle sounds in nature, gushing trees and chirping birds. Well, when did you hear the sound of your own heart beat and breath?

You can take time out and enjoy with friends if you are the enthusiastic type who likes sound, dance, disco and theater! Let us see how people in Telangana enjoy and entertain themselves.

Festivals As a Source of Entertainment in Telangana

Yes, festivals are times when everyone wears bright and new clothes and also is in the mood to sing and dance! Bonalu celebrates the power of goddess Mahakali, Bathukamma celebrates goddess Mahagauri while Sammakka Saralamma Jatara denotes prayer and celebrations for the tribal goddess. These are the regional festivals in Telangana.

Yedupayala Yatra is celebrated with great pomp and show. Yedupayala is a place in Medak district. Saralamma Yatra is celebrated once in two years in Medaram village of Tadval Mandal (Warangal district) and is believed to be the largest gathering of tribal people in the state! The festival comes in November-December.

All these festivals are times of rejoicing, preparing and sharing sweets, dancing, singing and drawing the beautiful 'rangoli' at the door step! Festivals serve as great source of entertainment for people of Telangana as there are no discos in the backward districts of the state. People are more traditional and inclined towards their own rich and primitive culture. Children too learn about the various religious functions and are educated about their heritage.

Ayak or Bhimanna or Bhimdeva festival is celebrated by Kolam tribe which are known as original inhabitants of Telangana. Bathukamma Panduga is a spring festival celebrated during Navaratri and concludes two days before Dussera. Goddess Gauri is worshiped in the form of Bathukamma. This festival reveals the cultural spirit of the state in its true colours. No doubt, Bathukamma and Bonalu are State festivals of Telangana.

Bonalu is celebrated in July or August. It denotes thanks giving to goddess Yellamma.

People find entertainment in prayer, meeting other relatives and friends and celebrating the festivals together in a group. They take out processions and this binds them together in brotherhood and enhances comradeship.

With the advent of technology such entertainment is missing out in metro cities and big towns of India. But except from Hyderabad which is a mini metro, the other districts in Telangana are still in the process of development and people in these districts lead a simple life. 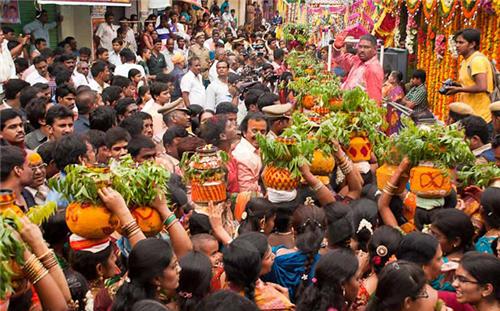 During Bonalu festival, girls wear lehanga-choli and carry pots or bonam on their heads while dancing to the beat of the drums. They are all happy and excited and dance for goddess Kali. Festivals and functions become a mode of entertainment!

People enjoy Telugu and Bollywood Film music too. There are small and big theatres in various places in all the districts in Telangana. Watching films is a common mode of entertainment in the state. The film music is now in Hyderabad and is referred to as 'Tollywood'. It is also the second-largest film industry in India!

Then there are discos in Hyderabad --- the metro city with entertainment spots, eating joints and shopping malls waiting to be explored!

Bars and Pubs in Secunderabad

Dancing to traditional instruments is rejuvenating!

Telangana culture will woo you and you will want to travel to places beyond metro cities and venture into the interior villages in the state - and for good reason. There are umpteen number of heritage sites, adventure places, sanctuaries, parks and boating or trekking destinations to bring out the excitement in you!

Dappu, Daruvu, warrior dance, Gusadi Dance of Gonds and Kolatam are dances of Telangana. Try them out yourself! Lambadi is performed by Ganjara tribal people - semi- nomadic tribe. They dance wearing beautiful costume studded with glass beads and they wear ivory bangles, brass anklets themselves. It is traditional entertainment all the way!

The youths perform the Gonda dance, bursting crackers and burning effigies of demons signifying the victory of good over evil. Its rejoicing and thrilling! The thrill also lies in the educational part of these festivities which teach the youth about their culture and the power of prayer and doing good for their community.

Diwali or Deepawali is the main festival for Raj Gonds of Adilabad district. With the end of harvest season, they get dressed up in colourful costumes and go to nearby villages as troupe for singing and dancing. The troupe are known as Dandari dance troupe which consists of 20-40 members.

The Gusadi Dance (a part of Dandari) troupe comprises of two to five members. The dance starts on full moon day and continues till Deepavali.

The troupe dances to the beat of Dappu, tudumu, pipri, kalikom and gumela.So what if the discos and big theatres are missing! People believe in going natural - they visit parks, sanctuaries, art galleries or just attend art festivals being held in or near their city. It finally comes full circle - back to more dance, festivals and music!

Adventure and Picnic Spots in Telangana

People come to Telangana from abroad and other parts of the country to witness heritage sites, museums, sanctuaries and forts which tell live tales of the past while being entertaining and educative at the same time. Every district of Telangana has famous tourist places which tourists yearn to see.

Yes, people of Telangana have endeared themselves to the latest technology, new industries and cultural practices but they are aware of the significance of these historical sites and adventure parks which fill their lives with fun! 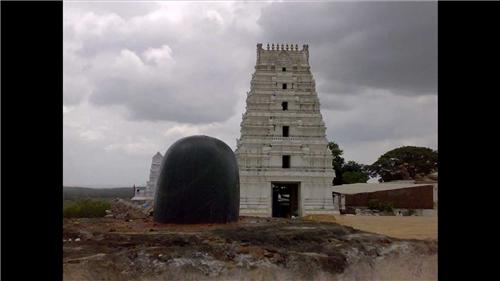 Can food be a mode of entertainment?

Of course! Only if you are talking about cuisine of Telangana. Well, preparing the Hyderabadi biryani is no less fun. Serving it to your near and dear ones makes it festive! Hyderabadis also dine out and have their favourite joints for eating Hyderabadi special biryani, Dum Ka Biryani, Sarva Pindi, Qubani Ka Meetha, Sakinaalu and Irani Chai. Did you say Hyderabadi haleem. Well, yumm..... 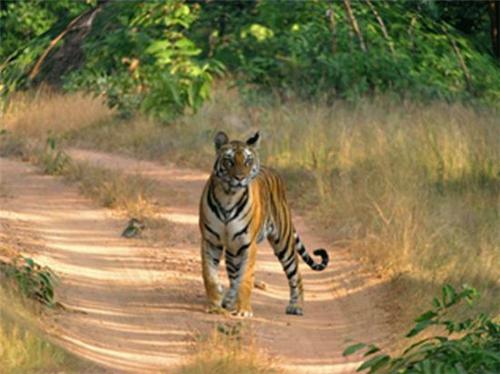 For adventure, you can head forward for destinations like boating in river Krishna, Hussain Sagar Lake and Nagarjuna Sagar dam, visit Sivaram wildlife sanctuary, go trekking in Kawal Wild life sanctuary or make a program to visit a few waterfalls like Kuntala and Pochera waterfalls in the state.

Entertainment for Children in Telangana

So, go ahead and have some fun. The newness of the state lies in the fact that the enthusiasm of the people here is boundless and they are all prepared to steer the state towards success and glory while also enjoying this journey towards better efficiency and productivity!