After the end of the Nizam rule in Hyderabad, Telangana was merged with Andhra in 1956 carving out of Madras Presidency after Potti Sreeramulu's agitation for Telugu statehood in 1953. Since then Telangana witnessed several rebellions for a separate statehood and it was only in the last decade that it gained momentum. Violent protests, strikes, suicides  and agitations marked the movement for a separate state which continued in Hyderabad and other districts. The Congress Working Committee on July 30, 2013 passed a resolution for a separate Telangana state which was placed only on February 2014 in the Parliament. The bill was finally passed by the Parliament of India and received the President’s nod on 1st March 2014. Telangana was formally born on 2nd June 2014 with Sri K. Chandrasekhar Rao being sworn in as the Chief Minister of the Government of Telangana. 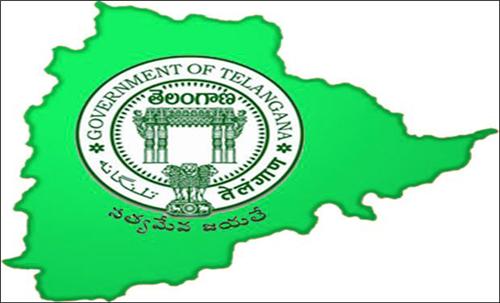 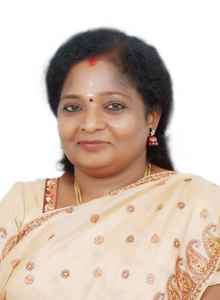 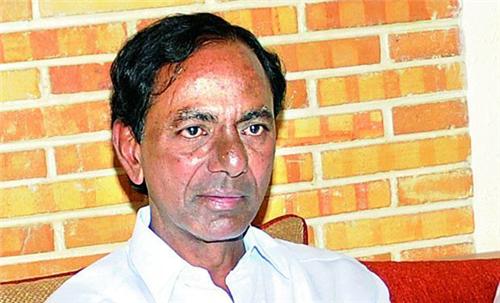 Past Appointments:
Minister of State in Government of Andhra Pradesh during 1987-88
Cabinet Minister during 1997-99
In 2003 he was elected as convener for New States National Front

The Telangana Council of Ministers is headed by the Chief Minister and the ministers in turn are assisted by the department secretaries attached to each ministry. Mr Rajiv Sharma is the first Chief Secretary of the state of Telengana

MPs and MLAs from Telangana 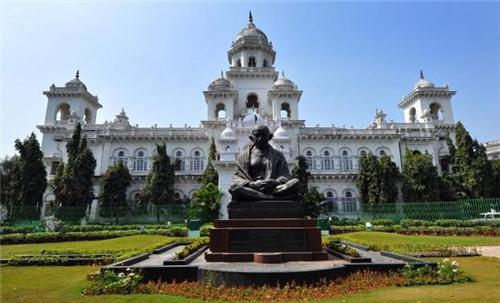 Presently, there are 119 MLAs from Telangana region in the Andhra Pradesh Legislative Assembly and 17 MPs in the Parliament.

There are 119 MLAs from state of Telangana in the Andhra Pradesh Legislative Assembly and 17 MPs in Parliament. There are 10 Assembly Constituencies in Telangana state namely Adilabad, Karimnagar, Khammam, Mahboobnagar, Medak, Hyderabad, Nalgonda, Nizamabad, RangaReddy and Warangal.

Karimnagar district in the Telangana comprises of 13 Assembly Constituencies and 1 Parliament seat representative.

There is representation of 10 MLAs in the state Assembly from Khammam and 1 parliamentary seat.

There is representation of 14 MLAs in the State Assembly and 1 parliamentary seat from Mahboobnagar.

Hyderabad has representation of 14 MLAs in the state Assembly and 1 parliamentary seat.

Nalgonda has a representation of 12 MLAs in the State Assembly and 1 parliamentary seat.

Nizamabad  has representation of 9 MLAs in the State Assembly and 1 parliamentary seat.

RangaReddy enjoys representation of 14 MLAs in the State Assembly. Most regions are part of Hyderabad city and also under GHC and Muncipal.

Warangal has representation of 12 MLAs in the State Assembly.  Kazipet is the main station which connects Warangal to all major Railway Stations in India.

Medak enjoys a representation of 10 MLAs in the State Assembly and 1 parliamentary seat.

The Chief Minister of newly formed 29th state of Telangana - Shri Kalvakuntla Chandrasekhara Rao belongs to the Telangana Rashtra Samithi (TRS) and is all set to make the state a model state in all respects. He intends to concentrate on welfare and development of people in Telangana. The bifurcation of Telangana and Andhra Pradesh as separate states took place following the Andhra Pradesh Reorganisation Act, 2014.


High Court of Judicature at Hyderabad 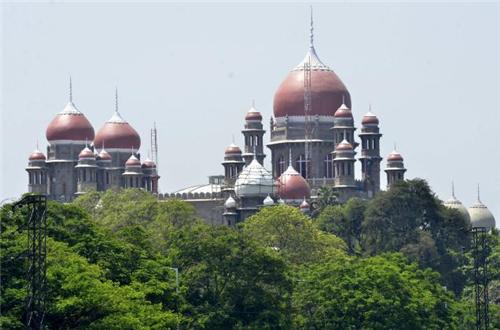 The High Court is situated towards the south bank of Musi river. Nizam VII Mir Osman Ali Khan, the ruler princely state of Hyderabad, built it using red and white stones. It has been constructed in the Saracenic style after Shankar Lal of Jaipur drew the plan and designed by Mehar Ali Fazil.

The Plan of the High Court was drawn up by Shankar Lal of Jaipur and the local engineer who executed the design was Mehar Ali Fazil. The construction started on  On 20 April 1920 the High Court building was inaugurated by Nizam VII Mir Osman Ali Khan.

The constructed of the court building commenced on 15 April 1915 and was completed on 31 March 1919. The sight of this court building from Naya Pul Bridge at sunset looks astounding!  The present Chief Justice of the High Court is Kalyan Jyoti Sengupta.


Past Chief justices in High Court in Hyderabad

Similar to set ups in Gujarat and Maharashtra, it has been decided to set up State Revenue Tribunal for speedy disposal of land dispute cases in Telangana too. This is to speedily resolve disputes pertaining to Inam lands, tenancy lands, wakf and endowment lands, Bhoodan lands, evacuee property lands, Inam lands and tenancy lands.


Representation in the Legislative Assembly and Council

The District Court, Warangal was established in the year 1956.The District has 37 number of Courts and Sri M. Venkata Ramana    is the present District and Sessions Judge. (18.09.2013 to till date)

The newly formed state is all set to surge towards development and for this, there are several departments for streamlining the work of the government. Every district has to come up as far as economic, infrastructural and technological development is concerned. Let us know addresses of Government Offices in various districts of Telangana:

Click here for more on Government Offices in Warangal